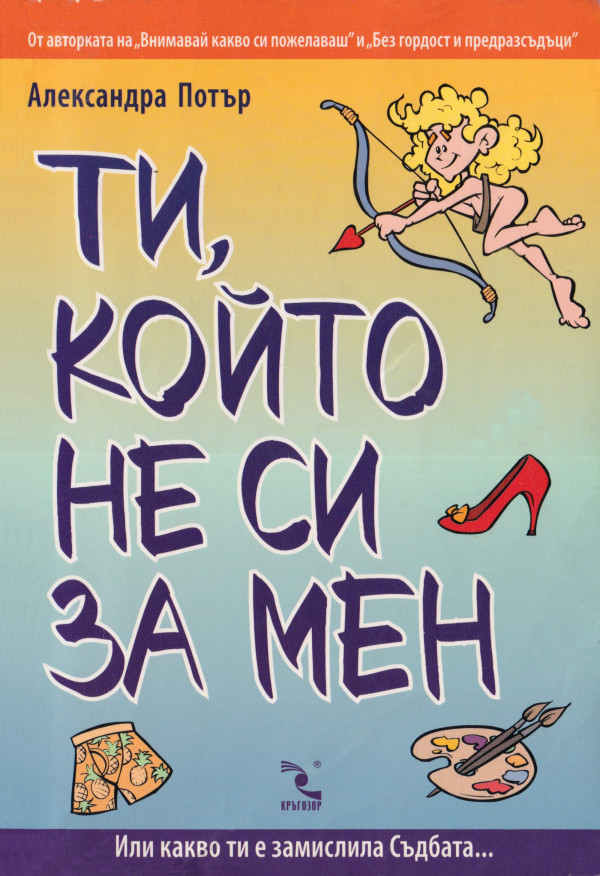 Цитати / ''A Journey to the World's End'' - Ludmila Filipova

1) He, who has once been touched by Antarctica, stays in love with it for the rest of his life.

2) Worries, memories and the sting of disappointment coursed through my veins and surfaced like phantoms in my mind. I knew that his was a kind of pivotal moment in my life, when I needed to pick myself up and get moving. I just had to keep going, regardless of the exact direction. Step by step, I headed toward the change I craved; toward the sunrise. My life up to this point had passed through both peaks and valleys - such is the norm of human existence. Finding myself at a low point, I could not give up, or I would never reach for the next peak just over the horizon, a new day, even after the darkest night. A new sunrise would come, so breathtakingly beautiful that all the darkness of the past would dissipate under its radiance. New priceless moments, long-anticipated, much-deserved, would blossom and fill my days. I would not let my troubles crush my spirit, when the new sunrise I yearned for was so close and beckoning me closer. I found strength and solace in the basic mathematical law of sine and cosine, the constand up-and-down wavelenght of life.

3) I was already accustomed to prejudice and false preconceptions. A person's public image is nothing more than an invention, molded to fit the needs of their social followers. Some seek out a scapegoat to hate or blame for their personal failings, while others build up unrealistic idols to fill a private emotional void.

4) People often find it hard to carry on after reality shatters their expectations. But I learned an important lesson from an unlikely source - insects. Crushed by the sole of a heavy boot, tangled in a sticky spider web, or even severely injured, they never stop moving, twitching, fighting to pull themselves up and keep crawling forward, until the very end. For me, this is the key to overcoming hardship. It is how I choose to live.

5) The true challenges are those yet unconquered.

6) I could never understand the human need to possess and ravage nature. It would be so simple and beautiful to live in synthesis with our environment, yet this was something relegated only to the poor or the eccentric in our time. In the future, however, living close to nature might become the most coveted luxury of all, since it would no longer be available.

7) All of us were equally defenseless in the face of Mother Nature, and that was what made us human. Nationality lost its meaning in such circumstances. We were all united in our mission, all of us close like a family, even if we did not know one another's names.

8)  Everyone here had drawn a line, leaving their previous life behind, beginning a new life in one of the most dangerous places on Earth, where all social masks and pretenses fall away, leaving a person's true soul exposed. Instead of increased vulnerability, this new state brought out a sort of more genuine humanity.

9) There was no fear or animosity in their eyes. For me, that was one of the most wonderful aspects of life in Antarctica - animals here did not know or fear the brutality of mankind. I prayed to God that this would never change in the future.

10) I was alone in one of the most deserted places on Earth, yet I did not feel the pain of loneliness. Instead, I found meaning in my existance, internal harmony and calm. Whether because genuing loneliness does not truly exist, or because the fear of it is worse than anything else, I couldn't say, but having faced that fear once, I let it fall away and dissipate, leaving me healed and whole.

11) A person could have everything, without posessing anything.

12) How strange that it would happen here, in the most remote spot in the world, where, once again, I looked loneliness in the eye. This time, it did not frighten me. Its face was not the face of evil. Loneliness, deep down, in its very core, hid nothing sinister. On the contrary, it held a kind of freedom, an internal harmony for those who choose to accept it.

13) I realized that we could all rise above ourselves, above time and its mundane predicaments. We were all just part of the moment - facts, colors and dust blowing in the wind. The end of the world would come whenever we accepted it. Our abilities were only as grand as our self-confidence. With every beginning, we overcame ourselves, lived through our limitations and felt every breath. The end, the true End, might never come, if that was what we willed.

14) Ironically, we were currently travelling from the actual end of the world to the one, invented by the tourist industry. It rather reminded me of all the festivities and excitement on December 31, New Year's Eve. People need a clearly defined endind, so that they can believe in a new beginning, a time to change their bad habits, embark on new adventures and upload their pictures to Facebook. In reality, there is no such things as the end of the world or the end of time. Both of these concepts are beyond our ability to measure or control. But to reach the end of the world or to embark on a new beginning, there is no need to travel all the way to the South or North Pole, nor to wait for January 1. The true end and true beginning are within our own selves - we are the only ones who can define them.

15) Even among animals, there are species that recognize eternal love. It is remarkable that many such creatures live in the most inhospitable conditions, as the case is with Arctic birds or whales, or even storks who fly on long, difficult migration journeys. It seems that nature wants to prove to the rest of us that eternal love can help us overcome even the harshest storms and perils.

16) I don't admire what people have made, but what they have not yet managed to destroy.

17) Be yourself, and value your own uniqueness. No disappointments exist without unrealistic expectations. You will never get lost, if you choose to explore the world without a map.